We are Applied Expert Systems and Software Inc. (APEXS, Inc.)

Established on 1995, The Company, Applied Expert Systems and Software, Inc. was formed to bring hi-tech state-of-the art products and services to the Philippine market. The company was incorporated in 1995 in Lapu-lapu City, Cebu, Philippines. We are in the business for years years.

Our attention to customer feedback and concerns has proven to be a valuable resource for product development and improvement ideas. 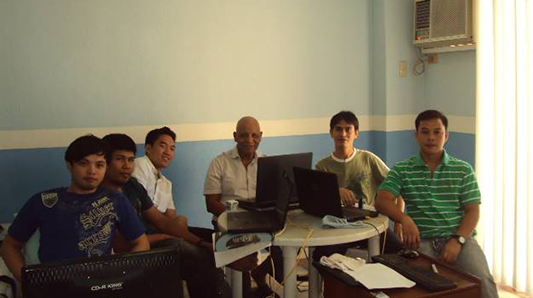 Mr. Shel Shannon is the founder and president. The last thirteen years of his employment was as a senior staff employee with Saudi Aramco in Dhahran, Kingdom of Saudi Arabia the company from which he is an early retiree as of September 1994. After many years of overseas employment (including several years in the Philippines), in a number of countries, Mr. Shannon, (a U.S. citizen) and his wife Sophie (a native Cebuana) applied for and were granted a special retiree visa by the Philippine government as investors.

The picture from the left, is the group of Apexs, Inc. Technical support Engineers (last November 11, 2014).

Our expertise in the field is the reason why most of the leading manufacturers of equipment believed that representing them in the Philippines will help their products to reach the target market.

Aside from the quality of our product line, we stand proud in the exceptional attitude of the people who work for us. They were inculcated to listen and understand our customers’ requirement before making any decision thus gaining their loyalty and patronage.

We, Applied Expert Systems and Software, Inc. observes the corporate policy of using the latest available technology to promote cost-effective solutions for its customers.

Another corporate policy that Applied Expert Systems and Software, Inc. strongly adheres to its commitment to total customer satisfaction.

Along with this, is the special emphasis on after sales product technical support and staff training.

Every project is unique, but they all start with one thing in common. Since we recognize that every organization’s issues are different, we adjust and customize our approach for every client.

Our attention to customer feedback and concerns has proven to be a valuable resource for product development and improvement ideas.

To be a leading Value-Added Reseller and service provider of quality and affordable equipment for all.

Disclamer: all photo below are representation only but real names and disignations. 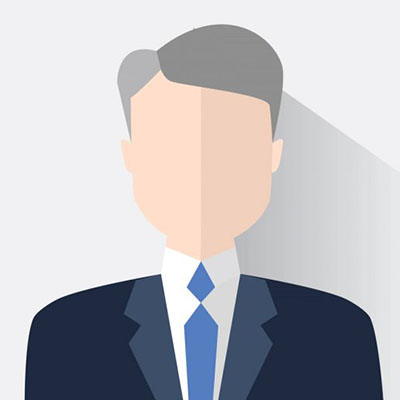 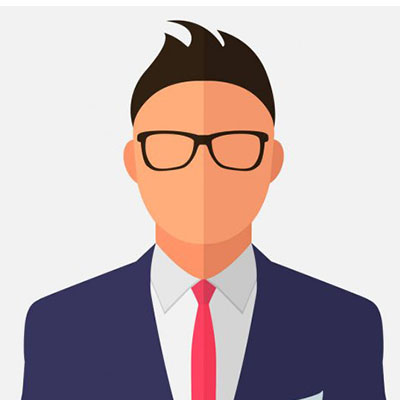 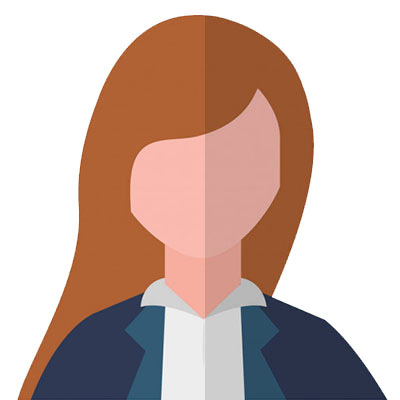 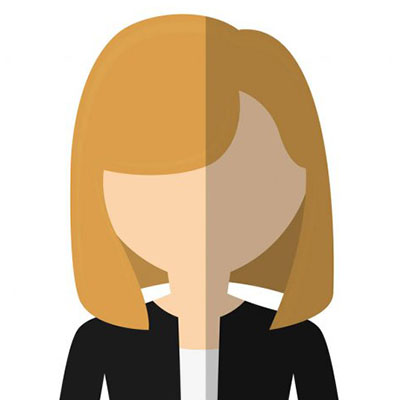 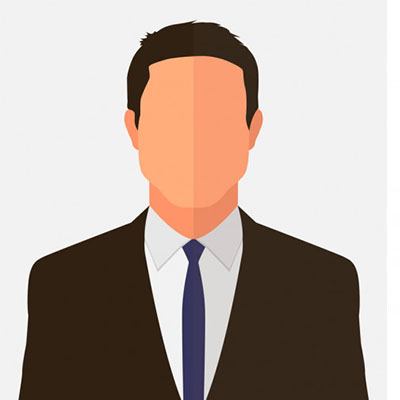 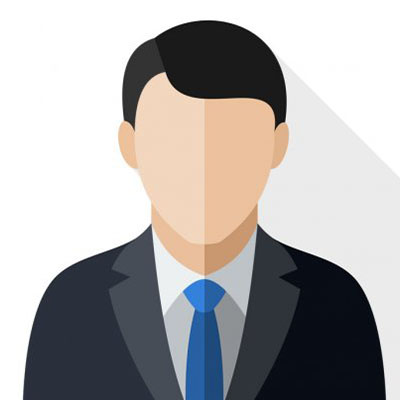